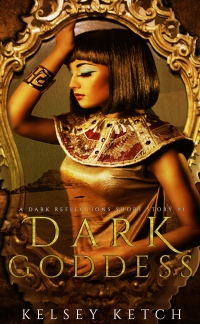 Chaos has descended on Egypt, and the people are revolting against their immortal king. Little do they know the wrath he is about to unleash using his daughter as his weapon. 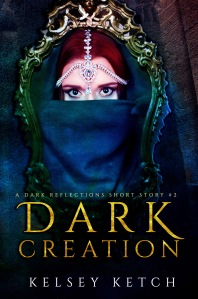 Long before Charissa began her murderous rampage through history, she was a young woman living in ancient Alexandria.

Oppressed by society and cursed by the color of her hair, Charissa had hardly seen the world beyond the four walls of her home. So, when her husband leaves for extended military duty, she takes the opportunity to tour the city her brother once loved. Little does she know the Fates have other plans in store for her when she runs into an exotic woman in the Rhakotis District. The encounter will change her life forever.