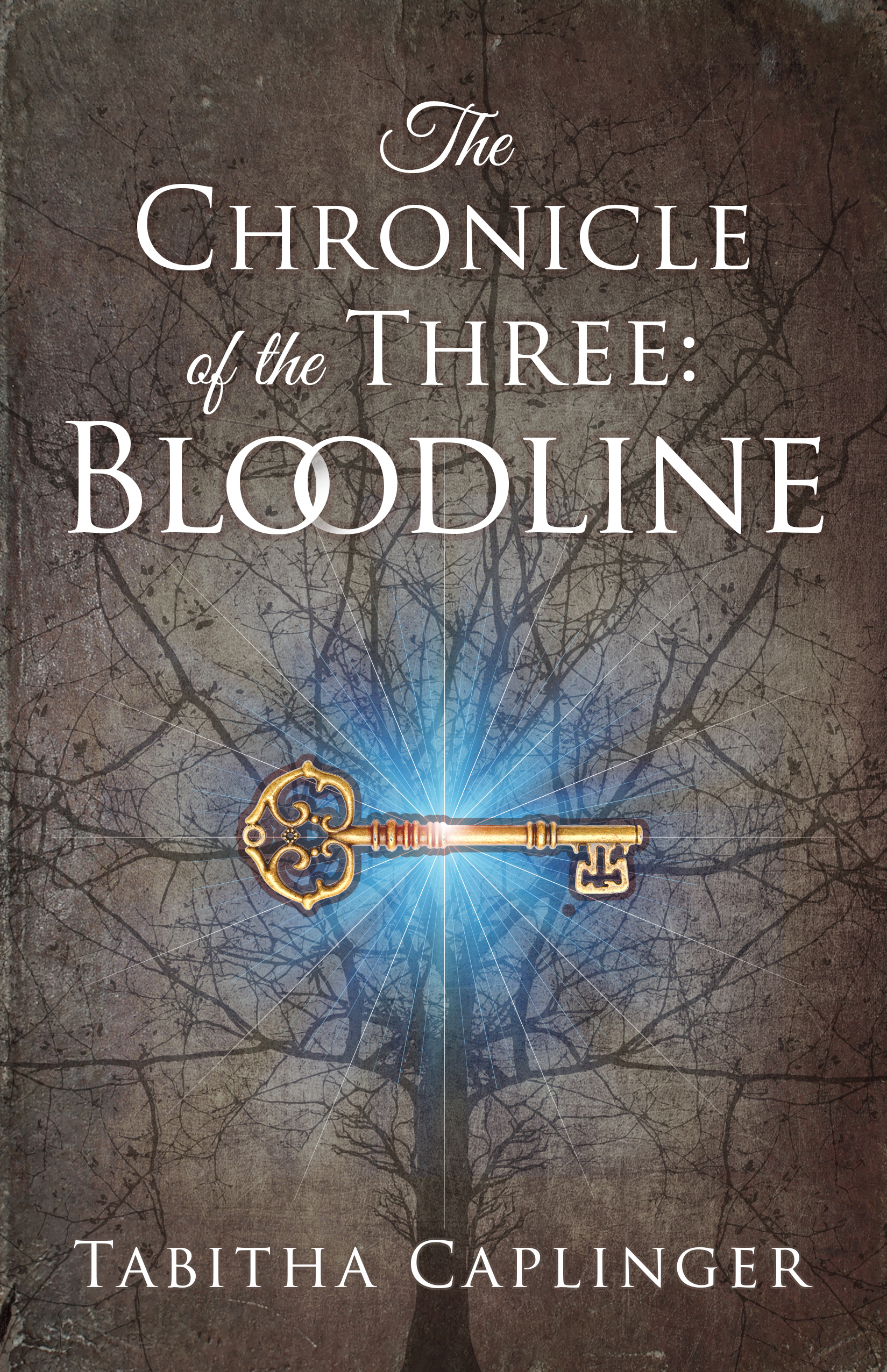 Zoe thought the loss of her parents would be the most difficult thing she’d ever have to endure. When she began seeing things she couldn’t explain in her new home of Torchcreek, Virginia, she was sure the grief was driving her mad. Instead Zoe discovers she is part of an ancient bloodline, one destined to defeat the powers of darkness from condemning the world. But Zoe, the daughter of the three, isn’t just another descendant–she’s the key to humanity’s salvation.

In this first installment of the Christian fantasy trilogy The Chronicle of the Three, Zoe Andrews learns that not all shadows are harmless interceptions of light. Some are a more sinister darkness that wants to torment the soul.

A different spin on angels and demons.

The Chronicle of the Three: Bloodline is a Christian-based novel that I found entertaining. However, I was thrown off that most of this novel focuses on Aunt Claire’s point of view (3rd person), her background, and her relationship with Michael. Based on the synopsis, I expected the plot to focus more on Zoe’s point of view and story. Additionally, I was thrown off by the fact that Zoe already seemed settled with the fact her parents had died just weeks before and that Aunt Claire was a natural care giver when she became Zoe’s guardian.

The story itself was a fun read (I still want to know who Alex is!), and I look forward to continuing the series.

Thai noodles with shrimp. Cooked in avocado oil, garlic, scallions, maple sugar, and soy sauce.
Death Island: The Discovery has made it to the final round in the AllAuthor's September Cover of the Month. Currently, in 13th place. 🙏
Lured into time-traveling to Ancient Rome, weeks before a volcanic eruption will bury the city of Pompeii, a shy teenager falls for the adventurous runaway slave she’s supposed to rescue.⁣
Buy Links: https://books2read.com/DITheJourney
Happy Autumn to the Northern Hemisphere! And Happy Mabon to this who celebrate!
In the fourth and final installment for the series, Alex faces his most difficult case yet—the school bully.⁣
%d bloggers like this: