The co-eds of Timberland College know a little romance is good for the soul. Follow four couples as they try to find love in the Campus
Crush Series boxset, including Nothing to Tell, Romancing the R.A., Behind Closed Doors, and Rushing Into Love.

When you’re looking for love, you have to be willing to
break the rules. 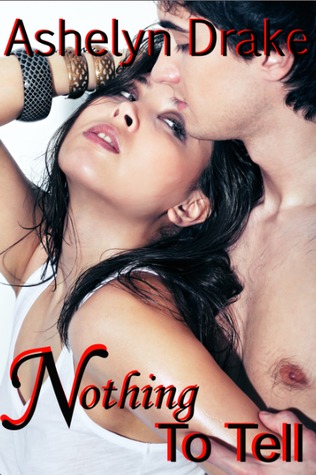 Nothing To Tell (Campus Crush #.5)

Except…for guys like Mike Hannigan. The dude has got no game, his pick-up lines never work, and to make matters worse, his wing-man is his female best friend, Mindy.

Until one day, a mysterious raven-haired beauty catches Mike’s eye and he’s determined to have her. He doesn’t care what lengths he has to go to. He’ll do whatever it takes to perfect his game and figure out what to say without sounding like a sleaze.

But… There’s always something strange about mysterious girls. They’re usually mysterious for a reason and this girl in particular might be more than Mike bargained for. 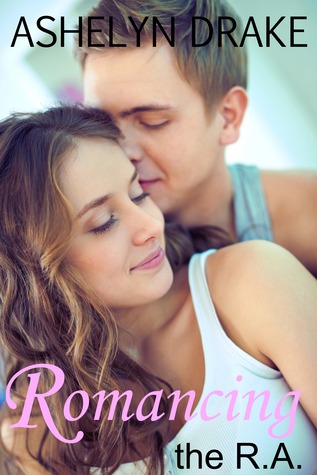 Noelle Buckman is looking forward to making a fresh start in college, one that doesn’t involve immature high school boys. The second she steps on campus for freshman orientation, she can sense the possibilities. Especially when she spots Andy, a resident advisor who’s not just hot but also thoughtful enough to open doors for a girl.

And Andy has his eye on Noelle. Even when her nerves take control and she thinks she comes off as a hillbilly with no direction, Andy can see what she’s really like and he’s more than a little interested.

But orientation is less than two full days and there’s an entire summer between Noelle and Andy. Will her attempt to romance the R.A. be as short-lived as college orientation? 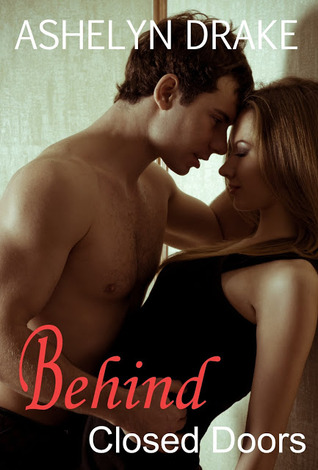 Julia Monroe is through wishing she had an older guy like her best friend Noelle does. It’s time for her to act on her desires. So when she sees sexy, twenty-three-year-old Darren McEntire eating dinner alone at the pub, she decides to make her move. The attraction between them is undeniable, and even through Julia isn’t looking for a one-night stand, she winds up back at Darren’s place the same night she meets him. Only being with him makes her realize what she’s been missing dating other guys. All she wants is Darren.

But Julia allows Darren to think she’s his age and a grad student at the nearby college. She knows she has to confess the truth, but she’s afraid to shatter what they have. Not knowing what to do, she starts the semester only to discover that her new teaching assistant is none other than Darren. With the lies out in the open and campus policy against them, Julia and Darren know the relationship should be over before it even begins. But the chemistry between them is too strong to deny.

Can they find a way to be together or are they doomed to only see each other behind closed doors? 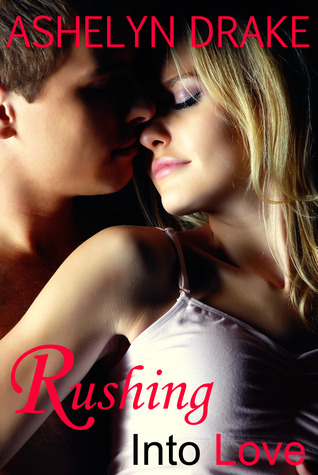 As a college junior, Mindy Stanton has no interest in dating a freshman.

That is until Ben Whitmore shows up and serenades his way into her heart at the dorm social she’s running. And after hearing him sing, even Mindy can’t deny that he has a deep, sexy voice that makes her melt.

Even though Mindy makes it clear that she doesn’t date younger guys, Ben pursues her anyway. After all, he doesn’t seem like the typical college freshman, who is only interested in hooking up, partying until he can’t remember his name, or joining a frat. He’s a gentleman, a romantic, and definitely knows all the right things to say to sweep a girl off her feet.

So Mindy drops her guard. She allows herself to fall for him. Before she knows it, Ben is all she can think about. To her, he’s perfect. But it doesn’t take Mindy long to discover that even the most perfect guys…have secrets.

Campus Crush on Amazon and B&N.

Ashelyn Drake is a New Adult and Young Adult romance author. While it’s rare for her not to have either a book in hand or her fingers flying across a laptop, she also enjoys spending time with her family. She believes you are never too old to enjoy a good swing set and there’s never a bad time for some dark chocolate. She is represented by Sarah Negovetich of Corvisiero Literary Agency.

It's bath day, and Litten is like "what hit me?!"
I don't talk much about my troubles, but like my character from Bly, I do suffer from anxiety. Be sure to take time to take care of yourself. You are more important than you realize.
Nearly finished with my first journal for my Anubis series. So I ordered two new journals (all matching--I have a thing about using matching journals for a series) to continue my #WIP as well as to use for book 2 and if there is a book 3.
Buy Links: books2read.com/ASingleSeed
Man, last night was scary. Was finally able to return to my room about 1:15 AM, but still didn't fall asleep for a while afterward. Litten also had nightmares.
Preorder links are now available for Amazon, B&N, Smashwords, Kobo, iBooks, Google Play, and more!
%d bloggers like this: